MVP had a very tough bank holiday with fixtures against Snodland and Erith and Belvedere respectively.

It all started on the Saturday when we made our way down to Snodlands for what is always a hard game.

MVP took the lead with a wonderful strike by Manny Njodzeka but defensive frailties cost us dearly and our determined opponents were to score two goals in a good first half comeback.

Snodlands increased their lead almost immediately in the second half leaving MVP a mountainous task which as hard as we tried we couldn’t quite climb.

Match finished 3-1 to Snodlands. MVP were not at the races for this game.

We moved onto Monday and the visit of our illustrious opponents Erith and Belvedere many neutrals favourite for the title.

MVP approached the game with far better purpose and were really on the front foot for most of the first half. Both wingers were causing the Deres rearguard no end of trouble.

However it was Erick Youbi who fired home our first goal with a lofted shot over the keeper on 38 minutes. There was no further scoring and we went in 1-0 up.

MVP increased their lead early into the second half when flying winger Fotso broke the offside trap and the keeper to gleefully slot home into an empty net. Great perseverance from him. 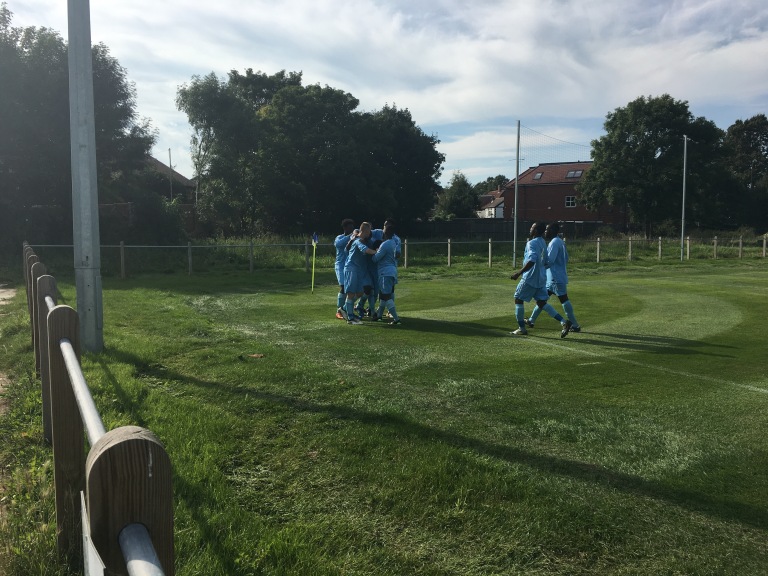 Erith however to their credit upped the tempo realising they had a game on their hands and quickly fired a reply to reduce the arrears. Further pressing of the MVP defence allowed Erith to get an equaliser.

The game finished up without any further scoring to end 2-2 a good result for MVP following Saturday’s match.

Next up for MVP we face Lewisham Borough at home on the 2nd September the game will have been played by the time this has gone to press the report will be online on Tuesday the 5th September. 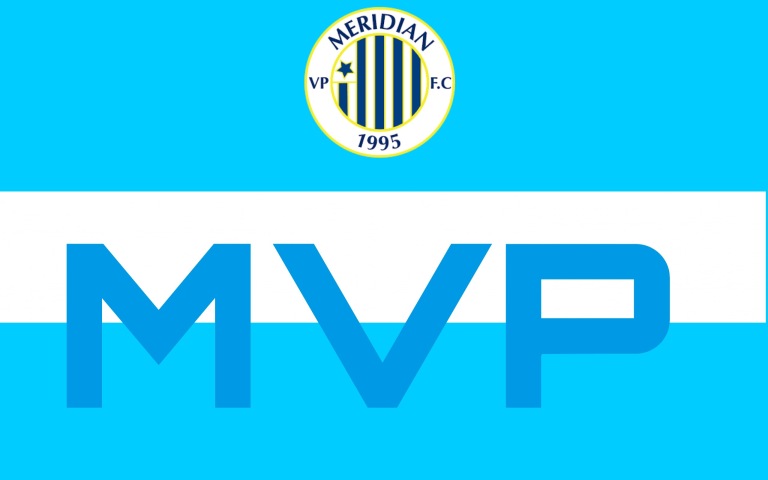 We thank our match day sponsors Karma Furnishings for their continued support.

This is a text widget. The Text Widget allows you to add text or HTML to your sidebar. You can use a text widget to display text, links, images, HTML, or a combination of these. Edit them in the Widget section of the Customizer.
Loading Comments...
%d bloggers like this: